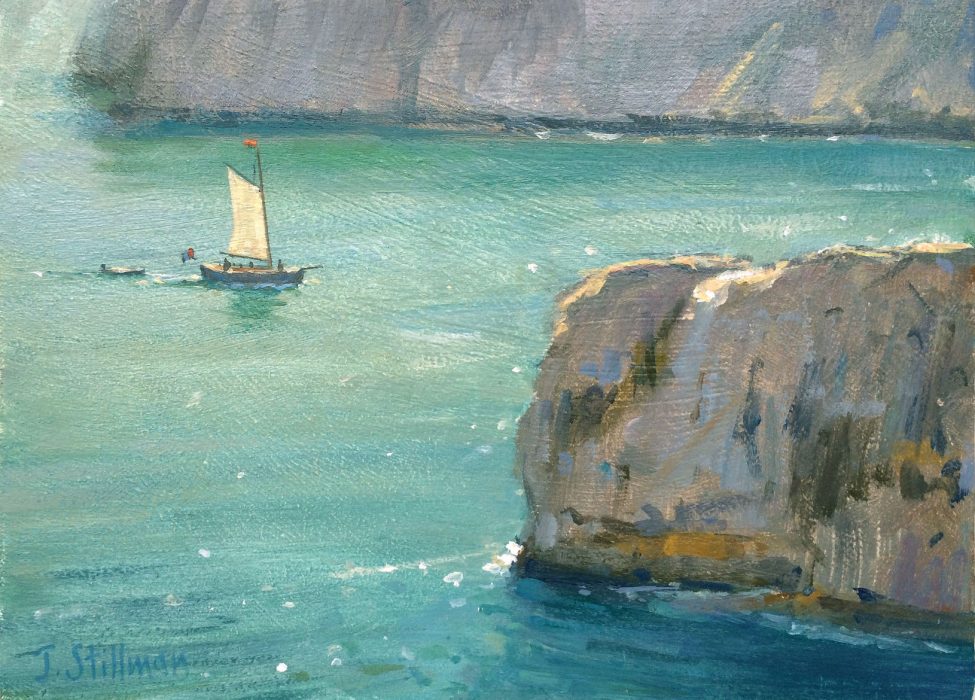 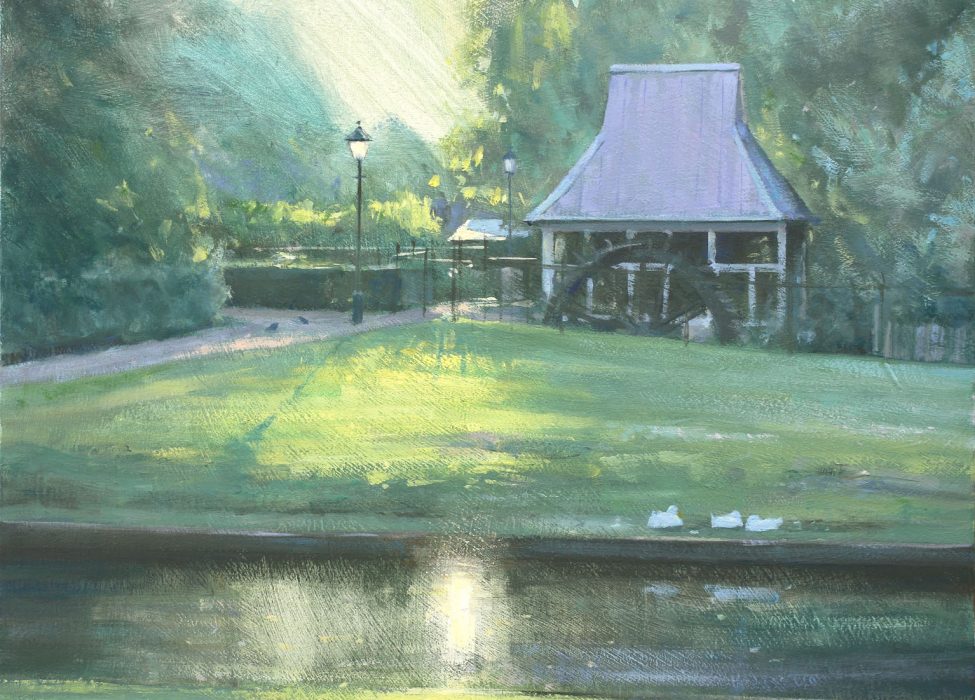 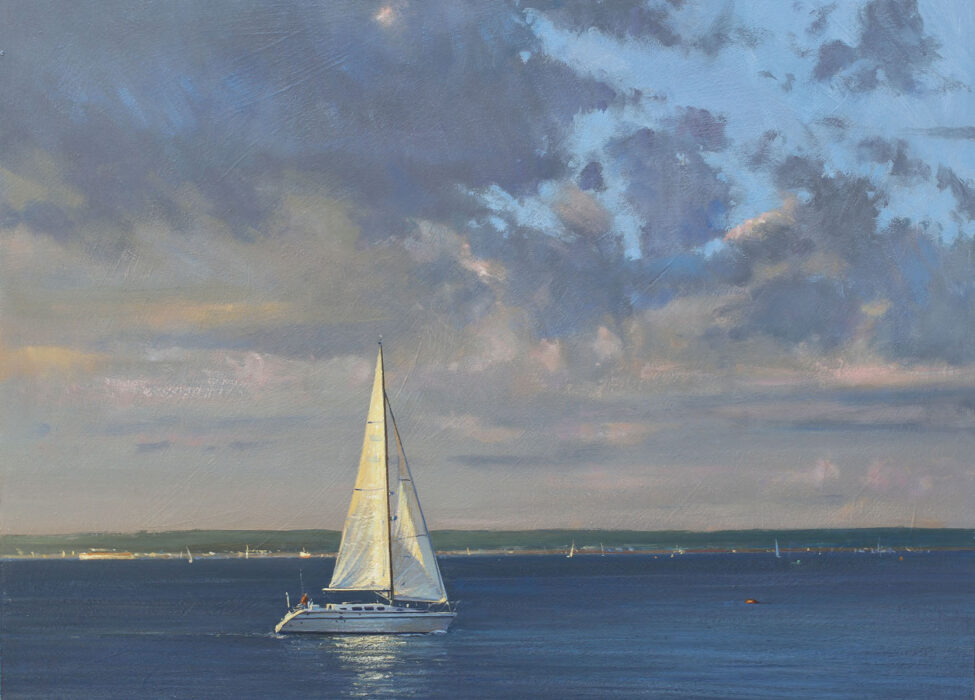 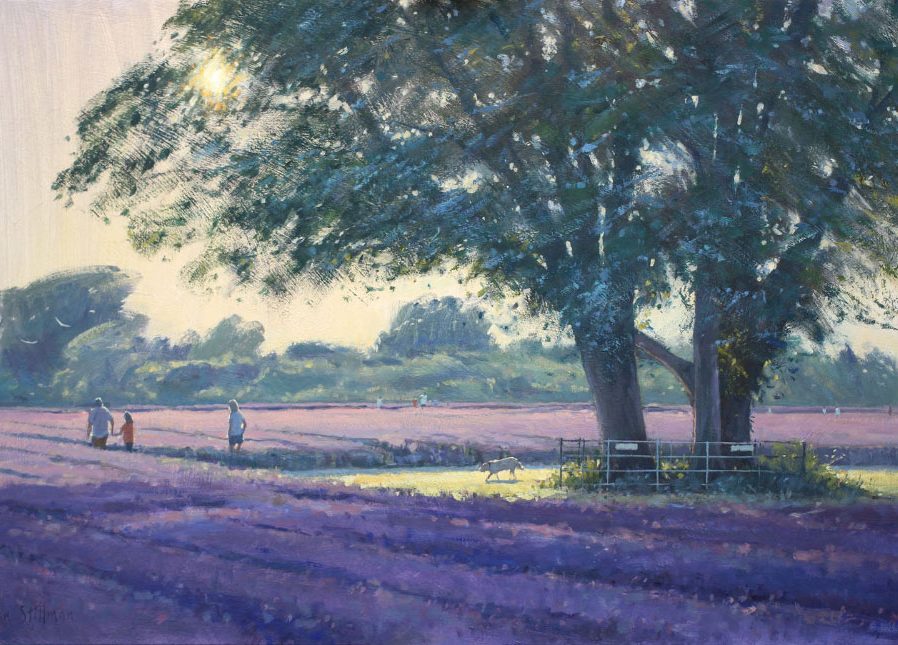 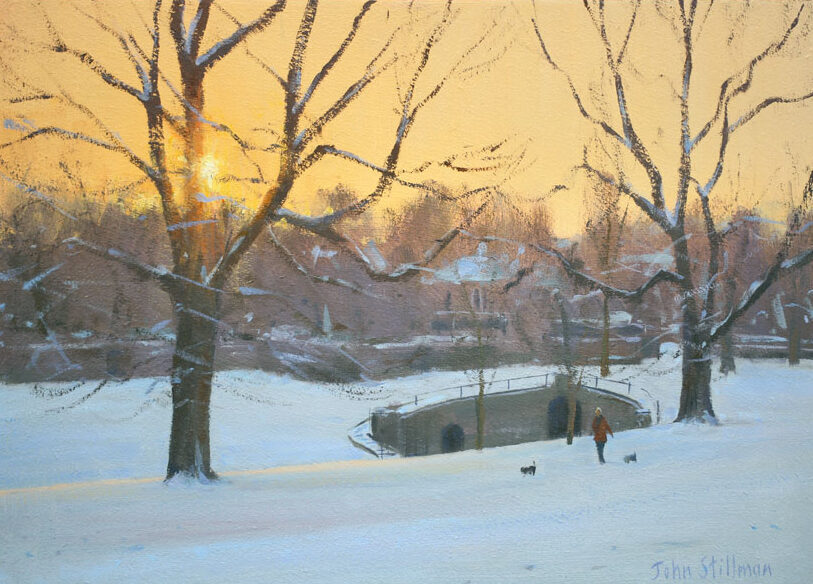 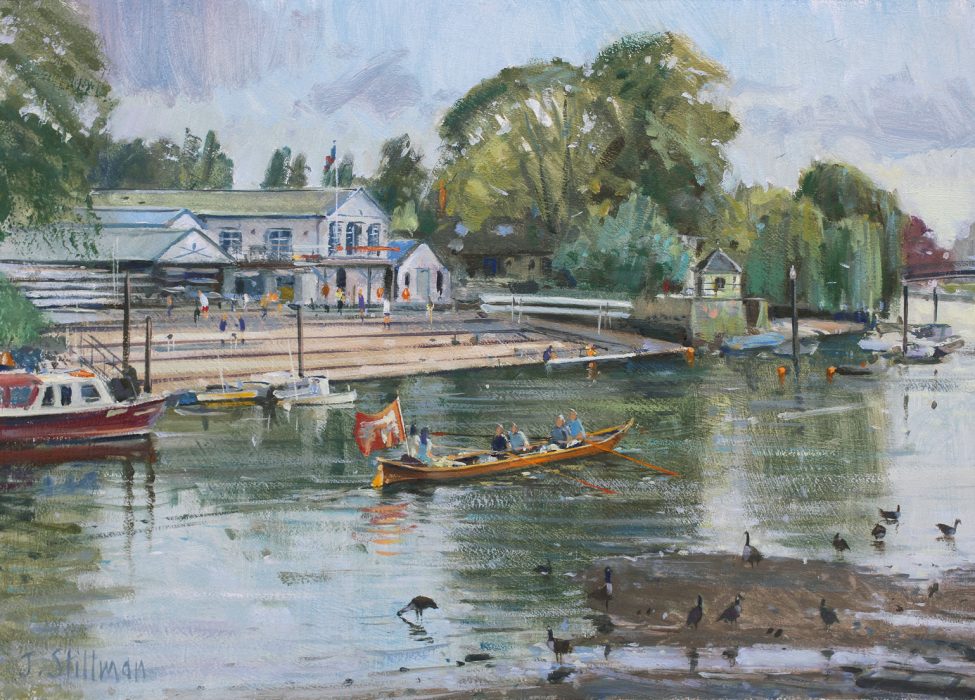 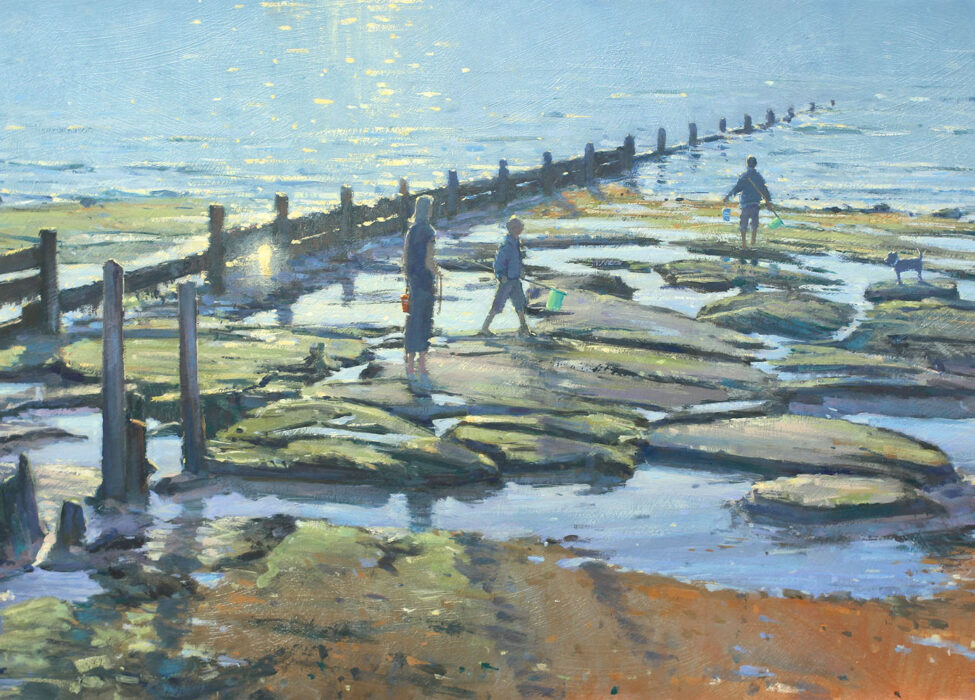 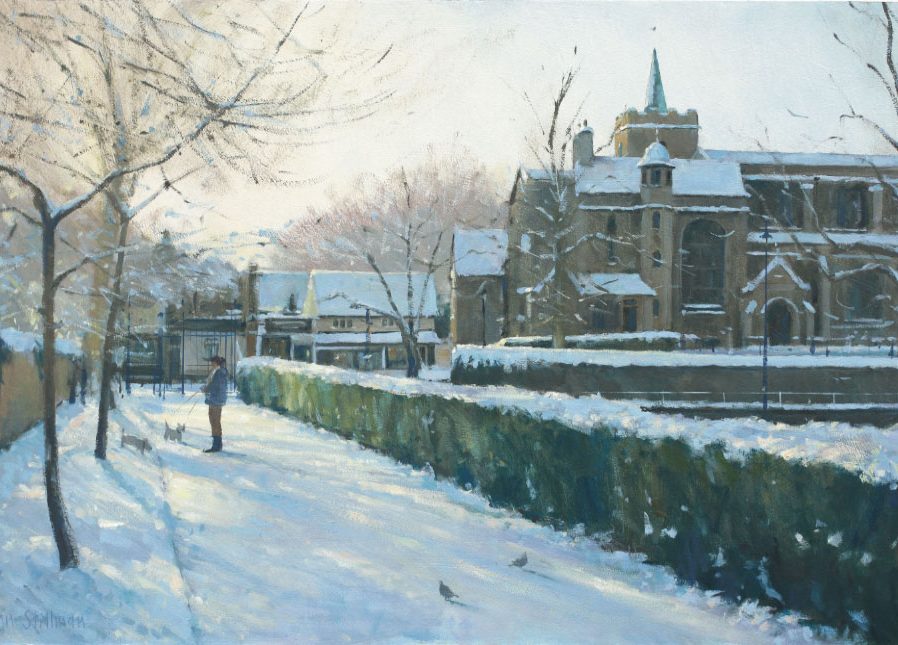 Born in Carshalton, Surrey in 1968. He is completely self taught and has enjoyed painting and  drawing since a very young age. Before becoming a professional artist in 2006, John worked as a book illustrator and then as a graphic artist for over twelve years in the advertising industry based in Soho, London.

John has held numerous solo exhibitions and his paintings have featured in group and open exhibitions. In 2017 he was elected full membership of ‘The Royal Society of Marine Artists’. He is  also a member of the ‘Chelsea Arts Society’ and the ‘British Plein Air Painters’.

His paintings have been exhibited at ‘The Royal Academy Summer Exhibitions’ and are held in numerous private collections.

John’s paintings capture the delicacy and beauty of light and atmosphere across a wide range of subjects from landscapes of Surrey and scenes from around the River Thames, which he paints alongside his fellow members of the prestigious Wapping Group of Artists, to which he was elected full membership in 2009. There are only 25 full members allowed at anyone time and the group meets from April to September at selected locations along the River Thames to paint.